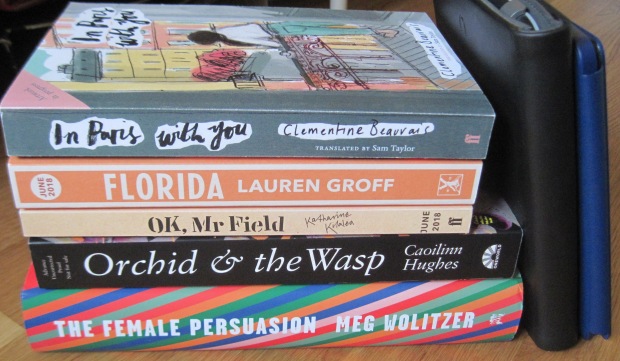 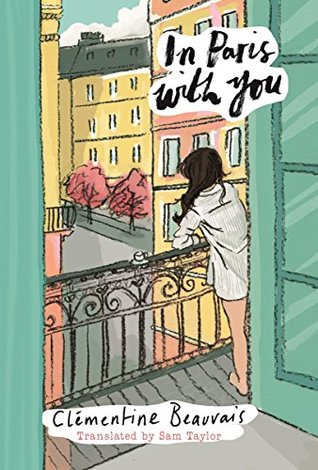 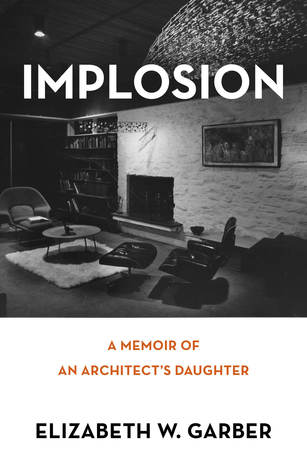 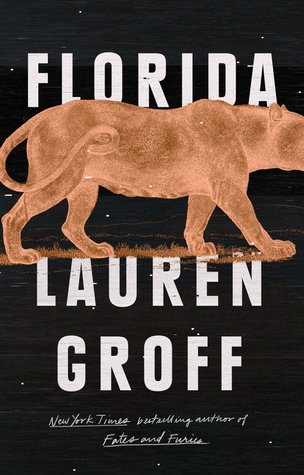 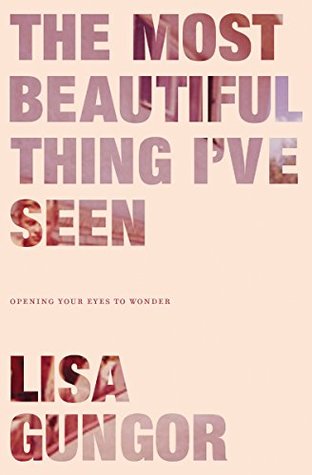 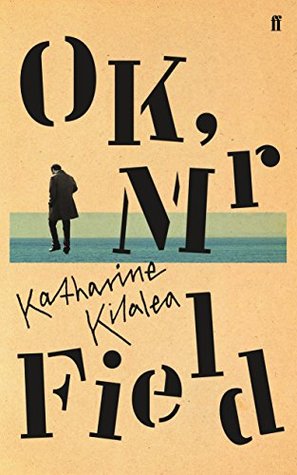 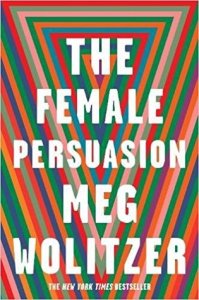 The four books in the bottom/left stack are the June releases I plan to read, three of them on assignment. The top two are Booker winners I vaguely hope to read before the 50th anniversary celebrations.