What Is Nature (Poetry) For?

I’ve been pondering this question thanks to an excellent conference my husband and I attended in Stamford in the middle of November: New Networks for Nature. This is the third year my husband (a teaching associate in the biology department at the University of Reading) has participated, and the second year in a row I’ve chosen one day to go. Last year I had the privilege of seeing some truly phenomenal nature writers. Dave Goulson spoke about his efforts to protect bumblebees; Helen Macdonald gave a reading from H is for Hawk; and Paul Evans and Mark Cocker were on a panel about being Guardian country diarists.

This year one of the conference highlights was a debate between Guardian journalist and rewilding proponent George Monbiot (Feral) and Tony Juniper (What Has Nature Ever Done for Us?), former head of Friends of the Earth. The topic: Is nature an economic resource or a thing of intrinsic value? Both gentlemen came out swinging and were at their most convincing.

Unless we make an economic case for preserving nature (pollinators, hydroelectric power, ecotourism), Juniper believes, we will lose it. If we reframe our approach to play on bastard politicians’ turf, Monbiot counters, we’ve already lost our integrity. Nature is worth saving for its own sake; the problem is not our arguments but our lack of power.

I tended to agree with Juniper: we aren’t winning the conservation debate in any other way, so why not introduce financial incentives? This doesn’t stop us from appreciating nature for aesthetic and spiritual reasons; it’s just another strategy.

I amused myself by imagining the opponents as a solitary noble knight waving the flag of idealism (Monbiot) and a new Noah packing nature into a money-papered Trojan horse to trick the pesky government (Juniper). 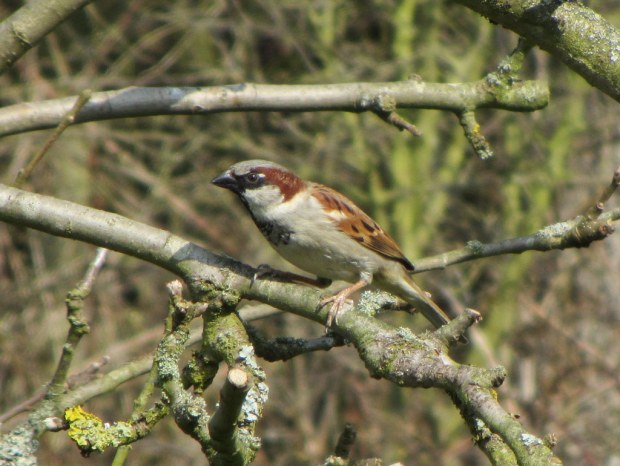 If these two, in a roundabout way, pondered what nature is for, the previous session had asked more specifically what nature poetry is for. Led by Ruth Padel, one of my favorite poets, the roster also included Jo Shapcott and Pascale Petit. Each read from her work for 15 minutes and then together they answered audience questions as a panel.

I’d never heard of Petit but ended up loving her poems – they were the highlight of my day. One was about the piece of land her mother left her in France; she asked herself in what sense she could possess the place, and soon realized that it was really a pair of resident kingfishers who owned it. She writes around her difficult childhood, imagining a father who could never be cruel to birds – but then picturing him polishing off an ortolan bunting as his last meal, as Mitterrand was said to do. Along with birds, big cats provide many of the metaphors in her work, including Aramis, a black jaguar in the Paris Zoo, and the jaguar corridor in Belize.

Padel read “The Alligator’s Great Need and Great Desire,” followed by several poems from The Mara Crossing that she had written for members of the conference steering committee, such as one about storm petrels off the Skelligs and a snippet of biographical verse about Audubon. The lovely “Nocturne” commemorates nightly jellyfish migration, a “ghostly flotilla.”

She also read one that she said was the closest she gets to an angry poem: “The Forest, the Corrupt Official and a Bowl of Penis Soup” (from 2004’s The Soho Leopard), on the absurdity of killing rare animals – in this case the tiger – so their parts can be used in medicine or cuisine. Her final reading, from memory, was “Tiger Drinking at Forest Pool”; I nearly teared up when she spoke of “Sadness healed. Haven, in the mind, // To anyone hurt by littleness.”

Shapcott read two series of wildlife-themed poems. The first set, commissioned by Padel for the Zoological Society of London, was about the slender loris, which is also suffering from its use in traditional medicine as well as habitat loss. The second was a sequence about beekeeping, from the perspective of a woman who has just been left by a beekeeper. “Telling the Bees” reflects the folk belief that you have to inform bees of major events or they will leave; it ends “he’s gone, honeys; now you’re mine.” As the poem cycle continues, the hive becomes incorporated into her body until she can’t be separated from the bees.

Padel prefaced the discussion by asking how poetry should be in the face of extinctions and the destruction of the planet. She believes a sophistication of voice and expression is required; it’s not a matter of grabbing people by the lapels and saying “LOOK AT THIS,” but of putting the details together and being a witness. 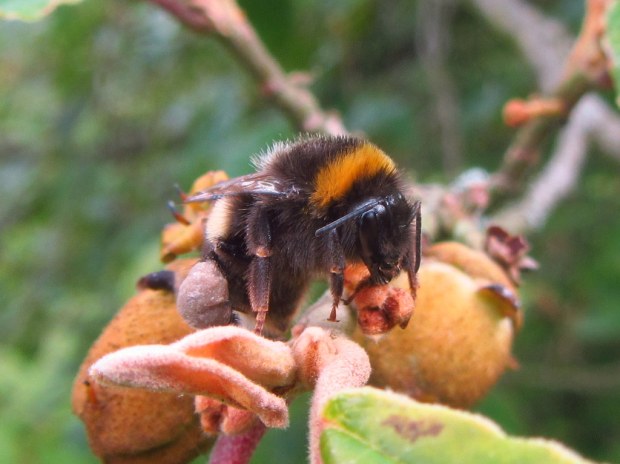 Shapcott echoed her with Heidegger’s query – what is the poet for in a desperate time? She reiterated that the poet should hold up key questions and let them resonate in people’s imaginations, not force-feed answers. Petit added that in her poetry birds are metaphors for the exploitation for the weak. All three agreed poetry is about embodiment, sensory response to the world – essential since we live least in our bodies of any species, Shapcott observed.

The theme of this year’s conference was “Place and Belonging,” and it struck me that all three poets were responding to the idea that nature belongs to us and can be used like any other possession. Instead, they reply, we should think about the places we belong to, and how we can serve rather than exploit nature. But the key is not to spell that out in polemic verse, but rather to speak of life’s particulars and hope that we manage to point to the universal.

I’ll end with part of a stanza from Padel’s “The Watcher” that seems to reinforce the personal, spiritual value of nature that so much of the conference suggested:

Quest for the sacred. And if I

could track that one stork down

what has become of life and me

the omen, set up sacrifice

to the god of wayfarers, even pay a call

on the seer who decodes

the flight of birds. I’d prophesy.