We’re coming to the close of Literature in Translation week of Novellas in November. Cathy and I have both noted that novellas seem more common in other languages, with the work more likely to take on experimental forms. We wondered why this is – do foreign languages and cultures somehow lend themselves to concise storytelling that takes more risks? However, a commenter on a post of Cathy’s suggested that economic realities may have something to do with it: translating short works is faster and cheaper. In a recent blog post, Louise Walters, whose indie publishing imprint is preparing to release its shortest book yet (In the Sweep of the Bay by Cath Barton, 22,000 words), confirms that production and shipping costs are lower for novellas, so she has the chance of recouping her investment. 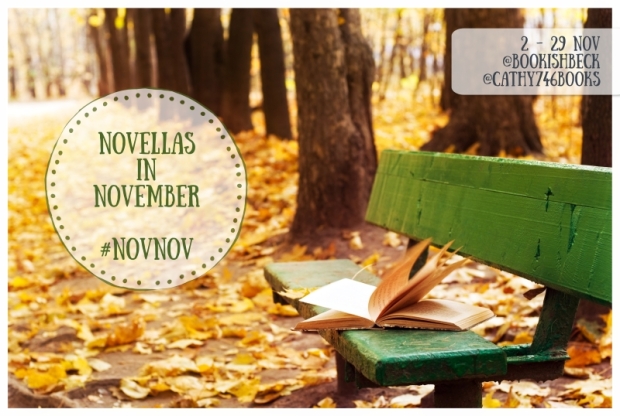 I’ve gotten to five short translated works this month: three fiction and two nonfiction. (Or should that be four fiction and one nonfiction? With autofiction it’s hard to tell.)

[Translated from the Danish by Michael Favala Goldman] 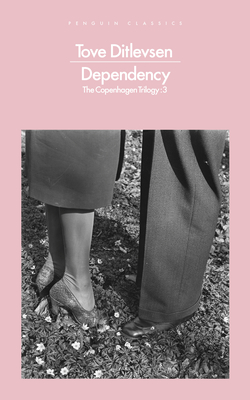 The final volume of the autobiographical Copenhagen Trilogy, after Childhood and Youth. Ditlevsen recalls her upbringing in poverty and her early success as a poet. By the end of the second book, she’s engaged to a much older literary editor. A series of marriages and affairs follows: Viggo, Ebbe, Carl and Victor are the major names, with some others in between. She produces stories and poems as well as a daughter and a son, but also has two abortions. Carl performs one of these and gives her a Demerol shot; ever afterwards, she takes advantage of his obsession with her chronic ear infection to beg for painkiller shots. “Then time ceases to be relevant. An hour could be a year, and a year could be an hour. It all depends on how much is in the syringe.” Addiction interferes with her work and threatens her relationships, but it’s an impulse that never leaves her even when she swaps the harder stuff for alcohol.

I only skimmed this one because from the other volumes I knew how flat and detached the prose is, even when describing desperate circumstances. I can admire this kind of writing – the present-tense scenes, the lack of speech marks, the abrupt jumps between time periods and emotional states, all coldly expressed – but I’m not sure I’ll ever love it. Of the three books, I liked Childhood the best for its universal observations.

[Translated from the French by Dorothy Bussy] 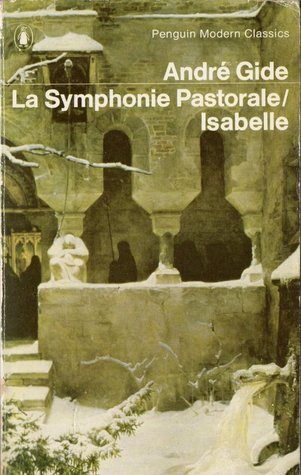 I had a secondhand French copy when I was in high school, always assuming I’d get to a point of fluency where I could read it in its original language. It hung around for years unread and was a victim of the final cull before my parents sold their house. Oh well! There’s always another chance with books. In this case, a copy of this plus another Gide novella turned up at the free bookshop early this year. A country pastor takes Gertrude, the blind 15-year-old niece of a deceased parishioner, into his household and, over the next two years, oversees her education as she learns Braille and plays the organ at the church. He dissuades his son Jacques from falling in love with her, but realizes that he’s been lying to himself about his own motivations. This reminded me of Ethan Frome as well as of other French classics I’ve read (Madame Bovary and Thérèse Raquin). Melodramatic, maybe, but I loved the religious and medical themes (deaf-blind Laura Bridgman gets a mention; when the preacher and Gertrude attend the title symphony, he encourages her synesthetic thinking).

[Translated from the Dutch by Paul Vincent] 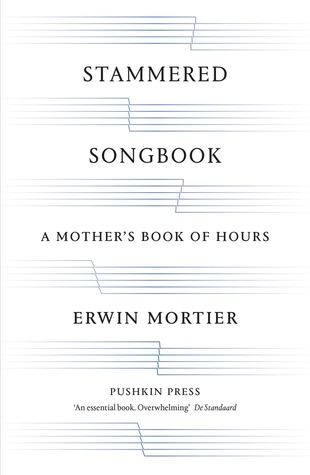 In fragmentary vignettes, some as short as a few lines, Belgian author Mortier chronicles his mother’s Alzheimer’s, which he describes as a “twilight zone between life and death.” His father tries to take care of her at home for as long as possible, but it’s painful for the family to see her walking back and forth between rooms, with no idea of what she’s looking for, and occasionally bursting into tears for no reason. Most distressing for Mortier is her loss of language. As if to compensate, he captures her past and present in elaborate metaphors: “Language has packed its bags and jumped over the railing of the capsizing ship, but there is also another silence … I can no longer hear the music of her soul”. He wishes he could know whether she feels hers is still a life worth living. There are many beautifully meditative passages, some of them laid out almost like poetry, but not much in the way of traditional narrative; it’s a book for reading piecemeal, when you have the fortitude.

[Translated from the French by Irene Ash] 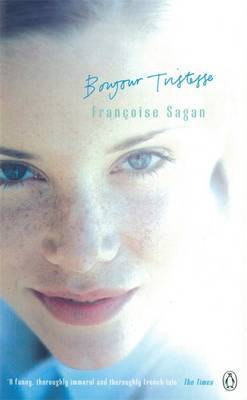 Like The Go-Between and Atonement, this is overlaid with regret about childhood caprice that has unforeseen consequences. That Sagan, like her protagonist, was only a teenager when she wrote it only makes this 98-page story the more impressive. Although her widower father has always enjoyed discreet love affairs, seventeen-year-old Cécile has basked in his undivided attention until, during a holiday on the Riviera, he announces his decision to remarry a friend of her late mother. Over the course of one summer spent discovering the pleasures of the flesh with her boyfriend, Cyril, Cécile also schemes to keep her father to herself. Dripping with sometimes uncomfortable sensuality, this was a sharp and delicious read.

[Translated from the French by Mark Polizzotti] 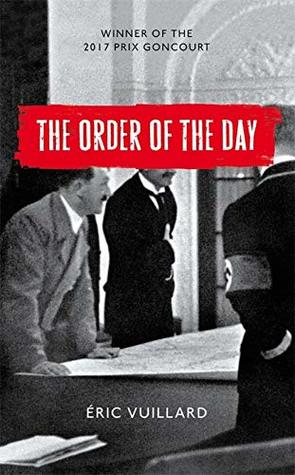 February 1933: 24 German captains of industry meet with Hitler to consider the advantages of a Nazi government. I loved the pomp of the opening chapter: “Through doors obsequiously held open, they stepped from their huge black sedans and paraded in single file … they doffed twenty-four felt hats and uncovered twenty-four bald pates or crowns of white hair.” As the invasion of Austria draws nearer, Vuillard recreates pivotal scenes featuring figures who will one day commit suicide or stand trial for war crimes. Reminiscent in tone and contents of HHhH, The Tobacconist, and the film Downfall, this starts off promisingly and ends with clear relevance to the present moment (“a mysterious respect for lies. Political manoeuvring tramples facts”) and a brilliant final paragraph, but in between was dull. You’d have to have more interest in history than I do to love this Prix Goncourt winner.

Publishers that specialize in novellas in translation:

The Wind that Lays Waste by Selva Almada

Die, My Love by Ariana Harwicz

The Looking-Glass Sisters by Gøhril Gabrielsen

Dance by the Canal by Kerstin Hensel

The Last Summer by Ricarda Huch

Her Father’s Daughter by Marie Sizun

The Orange Grove by Larry Tremblay

The Man I Became by Peter Verhelst

Next week, we’re closing out Novellas in November with a focus on short classics. I’ll introduce the week’s theme with some of my favorite examples on Monday.

Any theories as to why so many novellas are from other languages?

What are some of your favorites?