This is a bimonthly feature of mine. I call it Book Serendipity when two or more books that I read at the same time or in quick succession have something in common – the more bizarre, the better. Because I usually 20–30 books on the go at once, I suppose I’m more prone to such incidents. (I’ve realized that, of course, synchronicity is really the more apt word, but this branding has stuck.) I always like hearing about your bookish coincidences, too! 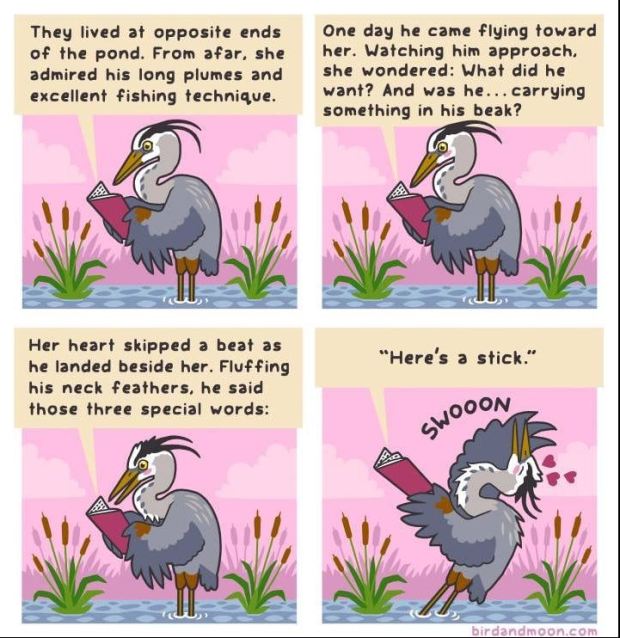 Diaz, raised on a Mojave reservation in California, won a Pulitzer Prize for this honey-thick exploration of queer Native American identity. There are lustful moments aplenty here—

and through my open window. Mullion, transom. […]

I keep time on the hematite clocks of her shoulders. 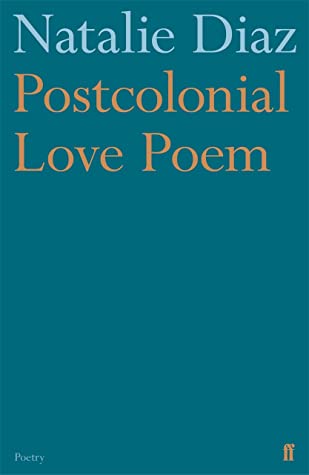 —but the mineral-heavy imagery (“the agate cups of your palms …the bronzed lamp of my breast”) is so weirdly archaic and the vocabulary so technical that I kept thinking of the Song of Solomon. Not that there’s anything wrong with that; it’s just not the model I expected to find.

So I ended up preferring the forthright political poems about contemporary Native American life. Police shootings, pipeline protests: it’s a fact that her people are disproportionately persecuted (see “American Arithmetic”). Her brother’s drug abuse and mental illness also form a repeating subject (e.g., “It Was the Animals”).

The collection is as much of a love poem to land as it is to a woman, with water bodies described as affectionately as female bodies. “The Colorado River is the most endangered river in the United States—also, it is a part of my body” is the opening line of “The First Water Is the Body”; see also “exhibits from the American Water Museum.”

My favourite single poem, “If I Should Come Upon Your House Lonely in the West Texas Desert,” is sexy but also, charmingly, features echoes of “Goldilocks and the Three Bears”:

I will swing my lasso of headlights

across your front porch,

let it drop like a rope of knotted light

While I put the car in park,

you will tie and tighten the loop

of light around your waist—

and I will be there with the other end

around my hips horned with loneliness.

I will lie down in you.

Eat my meals at the red table of your heart.

Each steaming bowl will be, Just right.

I will eat it all up,

break all your chairs to pieces.

Meloy’s was a new name for me when I picked this up as part of a bargain secondhand book haul last year, but she’s actually published 10 books and is esteemed in literary circles; Ann Patchett even dedicated her latest release, These Precious Days, to her.

Meloy is from Montana and most of the 14 stories in this, her debut collection, are set in the contemporary American West among those who make their living from the outdoors, diving to work on hydroelectric dams or keeping cattle and horses. However, one of the more memorable stories, “Aqua Boulevard,” is set in Paris, where a geriatric father can’t tamp down his worries for his offspring.

The few historical stories have a melancholy air, with protagonists whose star has faded. There’s the brief, touching portrait of an outmoded career in “The Ice Harvester” and the secondhand reminiscences of being in late-colonial diplomatic service in the Middle East in “Last of the White Slaves”; “Red” is about an American soldier stationed in London during the Second World War.

Crime and its consequences recur. I loved the opening story, “Tome,” about a lawyer whose client wants her to keep in touch after he goes to jail. Teenage girls are the title characters in a couple of stories; “Ranch Girl” is in the second person. “Kite Whistler Aquamarine” is a heartbreaker about a filly born premature one winter. “Paint” was the standout for me: it’s pretty terrifying what a wife’s temporary attitude of neglect leads to when her luckless husband undertakes some DIY.

As is usual with a collection, a few of the stories left little impression on me. But there’s sufficient range and depth here to induce me to seek out more of Meloy’s work. I can recommend this to readers of Claire Boyles, David Guterson, Lily King, Jane Smiley (see below!) and David Vann. (Secondhand purchase, 2nd & Charles)

“Be interesting in your twenties,” Suzy says. “Otherwise you’ll want to do it in your thirties or forties, when it wreaks all kinds of havoc, and you’ve got a husband and kids.”

Eugénie invited my husband to Greece every summer because she wanted him to publish her memoir. She had lived a remarkable life but didn’t have a remarkable book, and it dragged through slow ghostwritten revisions. Every year, at work in the hot city, I thought of blue water and white bougainvillea and forgot how exhausting it was to be her guest, to stay in favor and say the right things. So each summer we would arrive, look at the new draft, give careful suggestions that would not be taken, and find ourselves on the terrace waiting for her to trip mercifully off to bed.

This is one of Smiley’s earlier works and feels a little generic, like she hadn’t yet developed a signature voice or themes. One summer, a 52-year-old mother of five prepares for her adult son Michael’s return from India after two years of teaching. His twin brother, Joe, will pick him up from the airport later on. Through conversations over dinner and a picnic in the park, the rest of the family try to work out how Michael has changed during his time away. “I try to accept the mystery of my children, of the inexplicable ways they diverge from parental expectations, of how, however much you know or remember of them, they don’t quite add up.” The narrator recalls her marriage-ending affair and how she coped afterwards. Michael drops a bombshell towards the end of the 91-page novella. Readable yet instantly forgettable, alas. I bought it as part of a dual volume with Good Will, which I don’t expect I’ll read. (Secondhand purchase, Bookbarn International)

If you read just one … It’s got to be Postcolonial Love Poem, the most Eros-appropriate of the three by far.

Read any books about love lately?