It’s my second time participating in Reading Ireland Month, run each March by Cathy of 746 Books and Niall of Raging Fluff. For this week’s nonfiction theme, I’ve put together reviews of two hard-hitting feminist books I happen to have read recently. 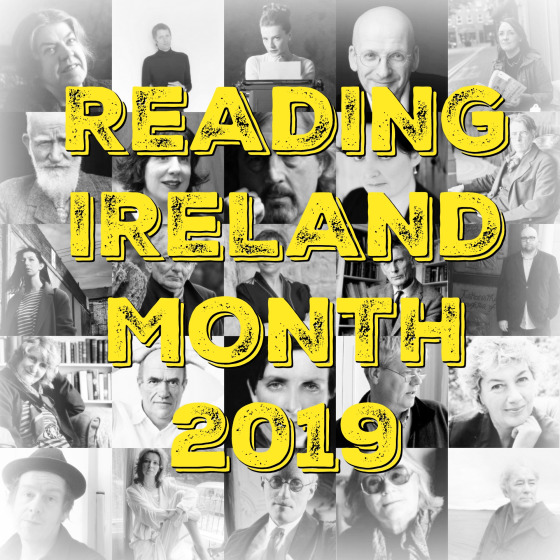 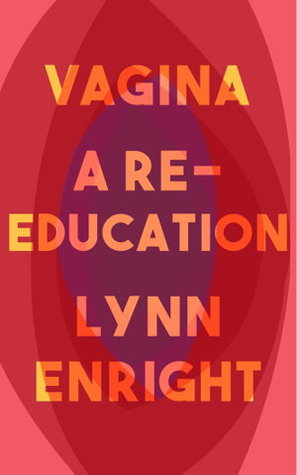 Sex education is poor and lacking in many parts of the world, Enright argues, including the Ireland she grew up in in the 1980s. We need better knowledge about gender, anatomy (including the range of what’s ‘normal’) and issues of consent, she insists. To that end, she sets out to bust myths about the hymen, clitoris, female orgasm, menstruation, gynecological problems, infertility, pregnancy and menopause. Her just-the-facts approach is especially helpful in her rundown of the female anatomy. She also encourages women not to take no for an answer from doctors who try to deny or minimize their pain.

This is a confident book sometimes marred by TMI (all in the name of openness and honesty, but still…) and repetitive writing. For me, there was too much overlap with other books I’ve read over the last five years or so: Vagina: A New Biography by Naomi Wolf, The Wonder Down Under: A user’s guide to the vagina by two female Norwegian medical students, Gross Anatomy by Mara Altman (waxing), Notes to Self by Emilie Pine (see below! rape, menstruation and infertility) and the upcoming Constellations by Sinéad Gleeson (women’s pain). Thus, after about page 50 I just skimmed this one. If you haven’t read anything like Vagina before, though, it would serve as a wonderfully comprehensive introduction.

“Pregnancy, abortion, miscarriage and birth are common but extraordinary – each story is unique. Women benefit when those stories are told – and listened to.”

With thanks to Allen & Unwin for the free copy for review. 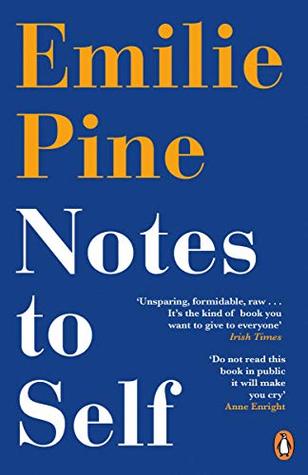 Originally released by Ireland’s Tramp Press, this won the An Post Irish Book Award and has now been re-released by Penguin and other major publishers. You expect the average essay collection to contain 10 or 12 pieces, so the fact that there are only six here accounts for why they drag at a certain point. While I think most could be made snappier, they remain bold, accessible feminist takes on the body and expectations for women’s lives.

I especially liked “Notes on Intemperance,” the first essay, about her alcoholic father’s health crisis and the poor chances of him getting adequate treatment on Corfu, where he lived. She had to beg his nurses to wear gloves. When she learned that staff had to buy such disposables out of their own salaries, she understood – but was still appalled. Just being there was a miracle given there was no love lost between father and daughter.

Other essays are about infertility, the early breakdown of their parents’ marriage, menstruation and body hair, her wild teenage years and being raped, and the working woman’s constant struggle to be ambitious yet vulnerable without coming across as bitchy or oversensitive. The writing style is not flashy, but it doesn’t need to be. This is relatable straight talk, like you might get if you were to sit down with girlfriends of various backgrounds and experiences and actually discuss things that matter.

“It is hard to love an addict. Not only practically difficult, in the picking up after them and the handling of those aspects of life they’re not able [to] for themselves, but metaphysically hard. It feels like bashing yourself against a wall, not just your head, but your whole self. It makes your heart hard. … It took years of refusing him empathy before I realised that the only person I was hurting was myself.”

I read an e-copy via NetGalley.

I’ve also started a travel classic by Dervla Murphy, Full Tilt: Ireland to India with a Bicycle (1965), but travel books are such slow reads for me that I’ll likely be working on this one for months. Where I’ve got to now, she’s between Tehran and Afghanistan and nursing a bad sunburn. Already she’s eternally grateful that she brought a gun with her: she’s used it once to fend off wolves, once to deter a would-be rapist, and once to prevent bike thieves. Exciting stuff!