Book Serendipity Incidents of 2019 (So Far)

I’ve continued to post my occasional reading coincidences on Twitter and/or Instagram. This is when two or more books that I’m reading at the same time or in quick succession have something pretty bizarre in common. Because I have so many books on the go at once – usually between 10 and 20 – I guess I’m more prone to such serendipitous incidents. (The following are in rough chronological order.) 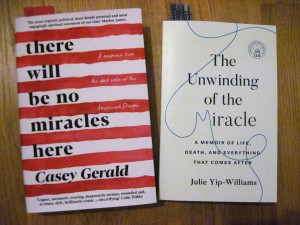 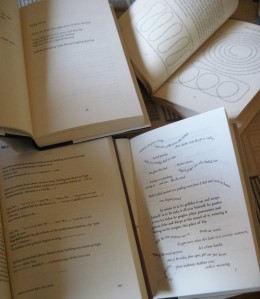