I’m certainly not the first to notice these rather similar titles – both of which appear on this year’s Folio Prize and Women’s Prize longlists. I preferred Diana Evans’s Ordinary People (

), which I just finished earlier this week, to Sally Rooney’s Normal People (

). The two novels look at fairly average situations – two Black couples with children in South London and the Surrey suburbs; a pair of university students in Ireland – and probe the emotional intricacies. 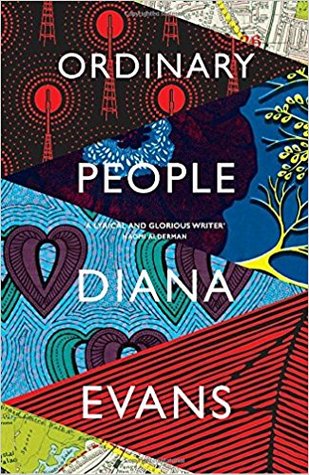 Michelle Obama’s Becoming is now set to become the bestselling memoir of all time. I enjoyed it as much as any memoir-loving fan of the Obamas would (

), but after I found out that it was ghostwritten I couldn’t get that little fact out of my mind. By contrast, Anuradha Bhagwati’s Unbecoming is the memoir of a bisexual U.S. Marine captain and tells of the racism and sexism she experienced. It came out last week and has only six ratings on Goodreads, so it’s as under-the-radar as Becoming is overexposed.

Just one letter separates the titles of these two books. I’ve been slowly making my way through All the Lives We Ever Lived, Katharine Smyth’s elegant bibliomemoir about her father’s death and the comfort she found in rereading To the Lighthouse. I don’t know much about All the Lives We Never Lived by Anuradha Roy, just that it’s set in 1930s India and Bali and has been longlisted for the Walter Scott Prize for historical fiction. Her previous novel, Sleeping on Jupiter (2015), was shortlisted for the Man Booker Prize. 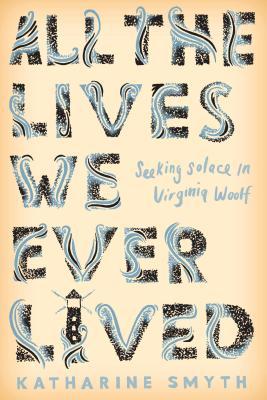 Which of the books from these pairs would tempt you?