I feel like I have more books staring at me than ever before. I could blame free library reservations and a trip to Wigtown, but there’s one more major reason for the books stacking up: an utter lack of restraint when it comes to requesting or accepting books for review. I’ve had loads of books coming through the door in the past month or so. Some were offered to me by authors or publishers via Goodreads, Twitter or my blog’s contact form. Others I sent e-mails to request after I saw tempting reviews in the Guardian or previews on Susan’s blog.

Of course I want to read all of these books. I really want to read most of them. Otherwise I wouldn’t have gone to the trouble of requesting, borrowing or buying them. But even so, there’s only so much time. It’s not just a simple matter of picking up the book(s) from the stack that I most feel like reading at a given moment anymore. No, it’s become a triage process whereby I have to assess them by order of urgency.

So, what are my priorities? Here’s a baker’s dozen, in photos. 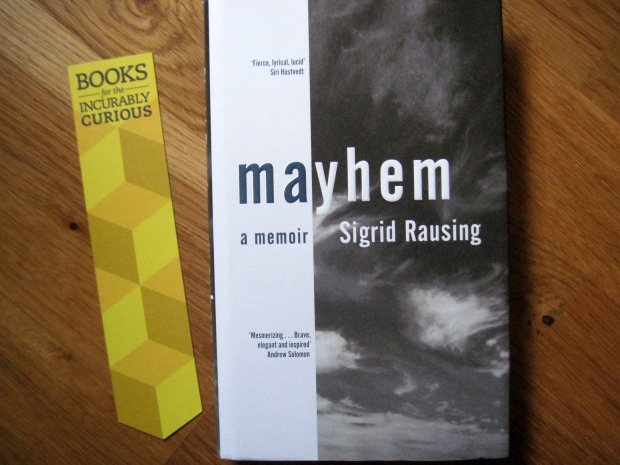 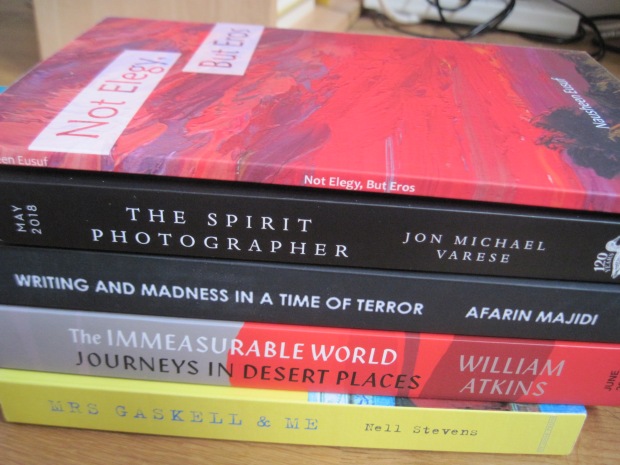 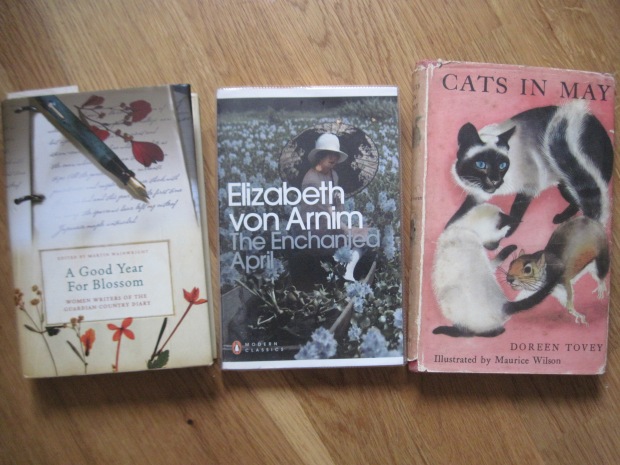 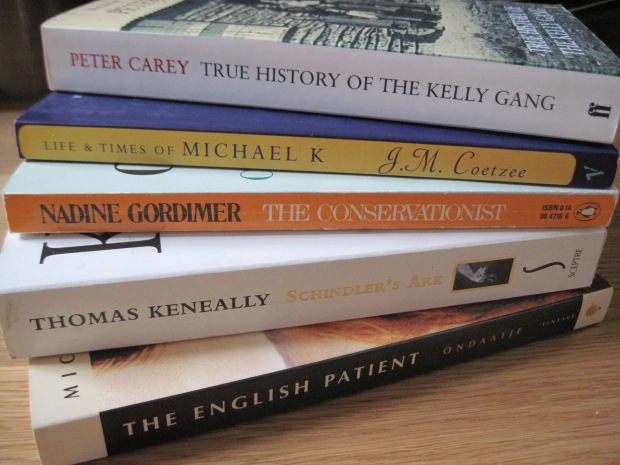