A couple of months ago we finally rescued the last boxes (we think) of our possessions out of my in-laws’ attic and storage cupboard…only five years after we moved out! As I was sorting through a box of my husband’s childhood books, I found a couple that he had won through school prizes – both of which seem to prefigure his love of British wildlife, and badgers in particular. 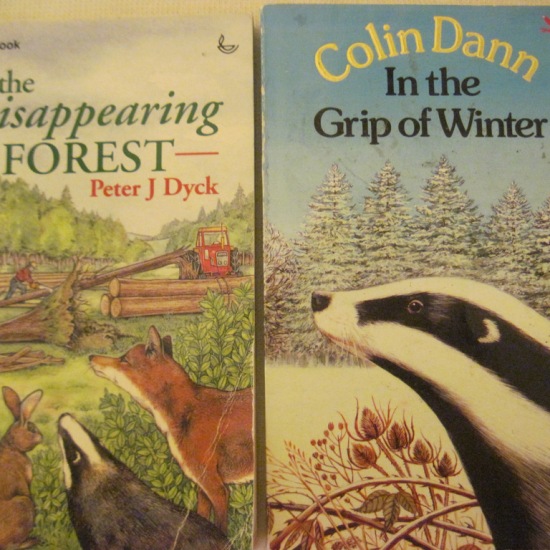 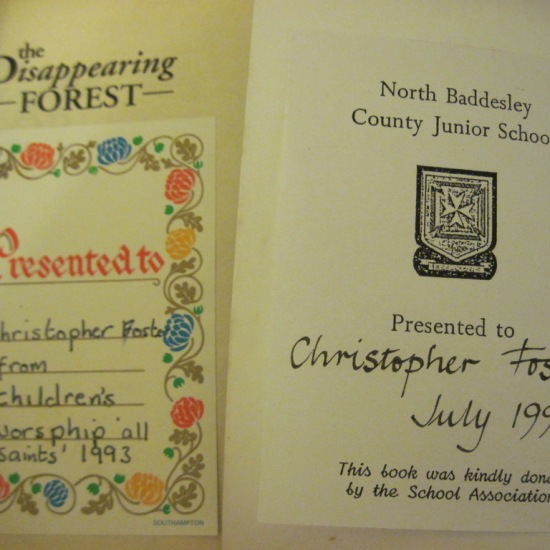 We also found another book he accidentally inherited from his school when the library burned down – along with the Gerald Durrell memoir and a paperback copy of Animal Farm, that makes three books that never made it back to the school even after they rebuilt. Oops! 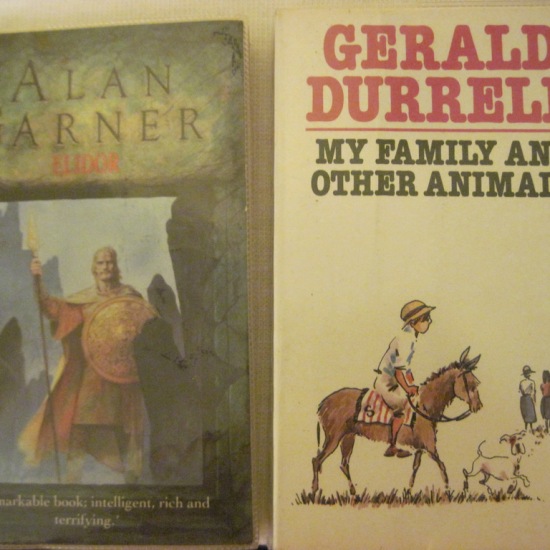 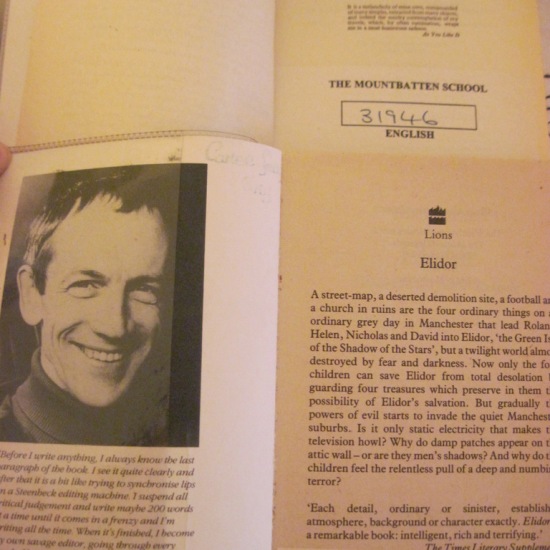 I gave some thought to the other personal inscriptions in our book collection. Although we don’t have all that many examples in total, my mother (whom I generally call “Marm”) is the queen of inscriptions: you can count on her to write the date, the occasion, and a heartfelt message inside the front cover of any book she gives as a gift. It’s terribly sweet. 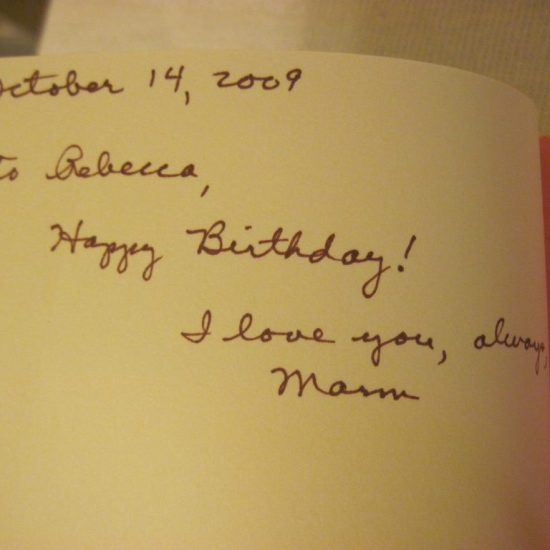 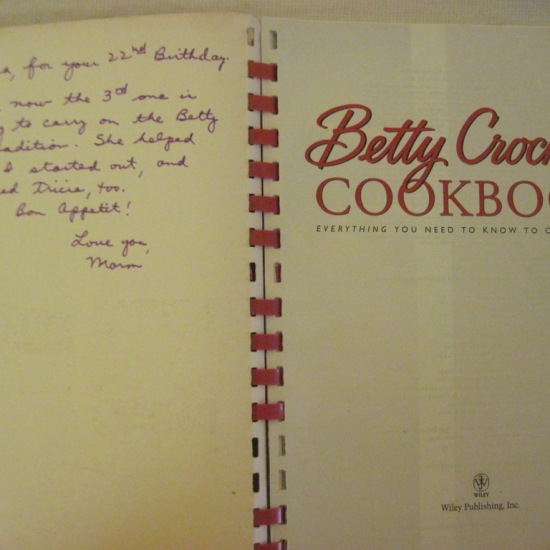 I got the Betty Crocker cookbook as a birthday present just as I was setting off for my Master’s year in Leeds – the first time I ever had to cook for myself. Over the last 11.5 years it’s gotten a lot of use, as the missing fragments of the ring binder show. 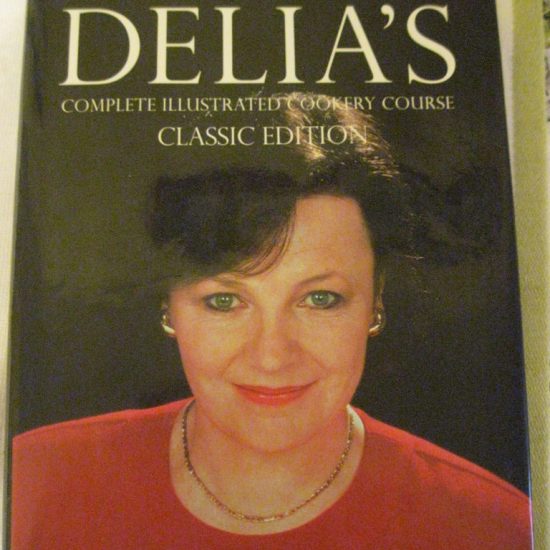 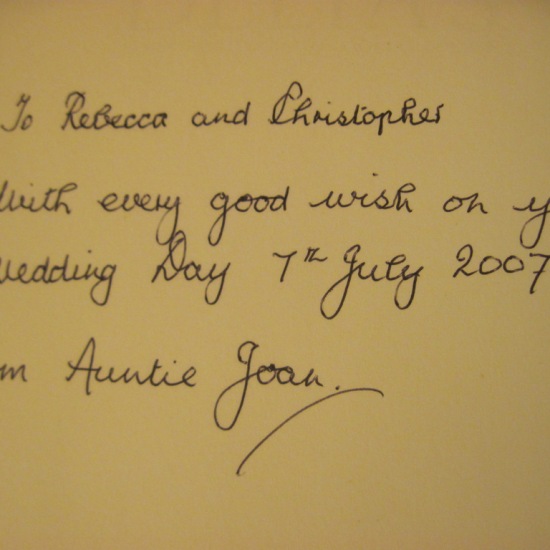 Another cookbook with some sentimental value to us is Delia Smith’s Complete Illustrated Cookery Course – a classic of English cuisine that we got as a wedding present. It’s extra special as the giver, my husband’s Auntie Joan (not actually an aunt, but a first cousin once removed or something like that), passed away earlier this year.

Do you like writing and/or receiving personal inscriptions in books?