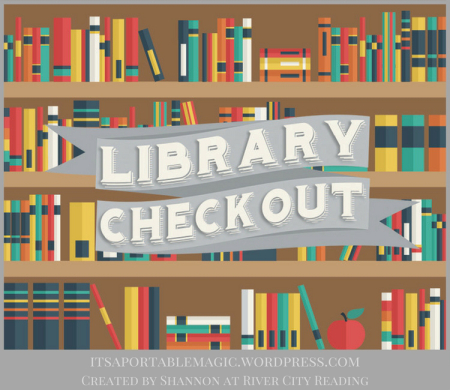 Worst. News. Ever. As of the start of this month, my library system charges 50 pence for each reservation. I can see my library use going downhill quickly. Now that I can’t reserve anything that’s on loan, on order, or at a smaller branch library unless I pay that fee, I’ll largely be limited to what’s on shelf at my local library, including the bestseller shelf (two-week loans; no renewals). I’m lucky this wasn’t introduced until after I’d gotten hold of all the Wellcome Prize shortlist books. It’s probably for the best, as it may force me to read more of the books I actually own (such as all those books we bought in Hay-on-Wye), as well as my dozens of advanced review copies from NetGalley and Edelweiss.

I’ve added in ratings and links to any reviews for books I haven’t already featured on the blog in some way. 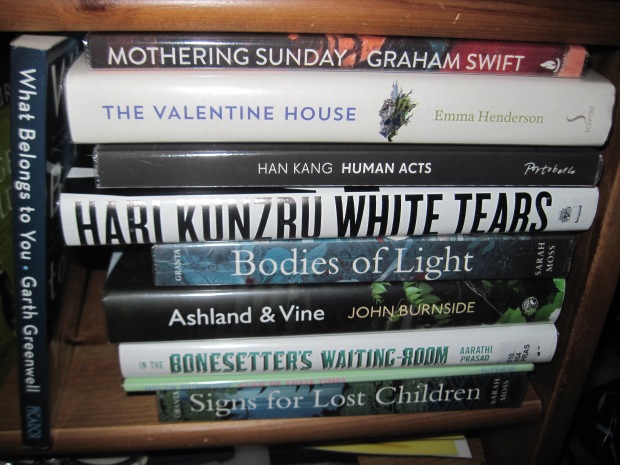 ON HOLD, TO BE CHECKED OUT

(By chance I snuck in a few requests at the end of March, before the charge came into effect.)

Hosted by Charleen of It’s a Portable Magic.

Have you been taking advantage of your local libraries? What appeals from my lists?