My (Tiny) Collection of Signed Copies

The other day I discovered a pencil-written recipe in the back of a secondhand book I got for Christmas. It got me thinking about handwriting in books: signatures, inscriptions, previous owners’ names, marginalia, and so on. If I can find enough examples of all those in my personal library, I might turn this into a low-key series. For now, though, I’ve rounded up my signed copies for a little photo gallery.

I’ve never placed particular value on owning signed copies of books. I’m just as likely to resell a signed book or give it away to a friend as I am a standard copy. The signed books I do have on my shelves are usually a result of having gone to an author event and figuring I may as well stick around for the signing. A few were totally accidental in secondhand purchases.

Though I’ve had personal correspondence with Paulette Bates Alden and love the three books of hers that I’ve read, this signature is entirely coincidental, in a used copy from Amazon. Shame on Patti for getting rid of it after Paulette’s book club visit in 2000!

I love Karen Armstrong’s work, especially her two memoirs about deciding not to be a nun, and A History of God. I’ve seen her speak twice and am always impressed by her clear reasoning. (Tell you a secret, though: I couldn’t get through this particular book.) 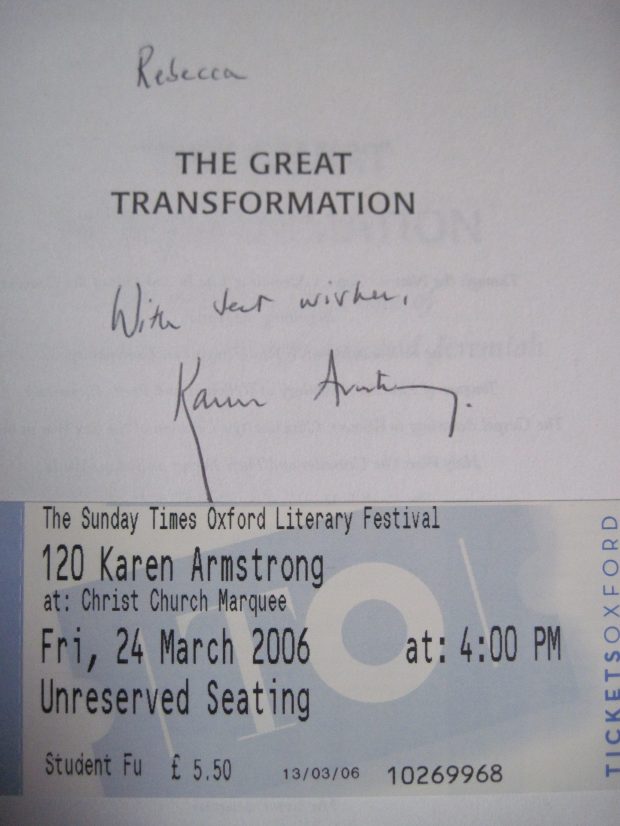 While my husband worked at Royal Holloway we saw Alain de Botton speak at the Runnymede Literary Festival and I had him sign a copy of my favorite of his books.

Krista Detor is one of our favorite singer-songwriters. We’ll be seeing her play for the fourth time in March. Luckily for us (but unluckily for the world, and for her coffers), this folk songstress from Indiana is unknown enough to play folk clubs and house concerts on both sides of the Atlantic. She wrote a book documenting the creative process behind her next-to-last album; when I saw her in Maryland she signed it with “Maybe see you across the pond!” 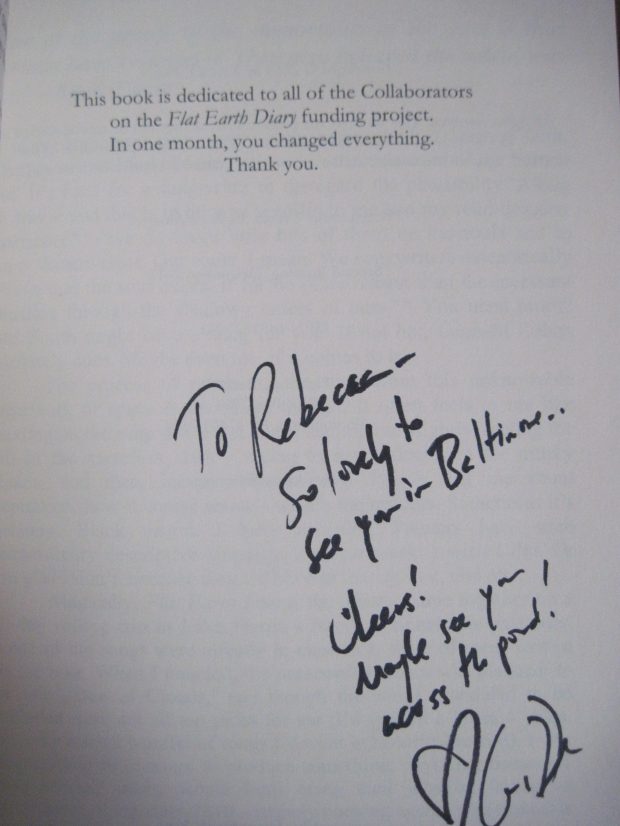 I have yet to read one of Melissa Harrison’s books, though I’m interested in her novels and her book on British weather. However, she edited the Seasons anthologies issued by the Wildlife Trusts last year – two of which my husband’s writing appeared in. When she spoke on the University of Reading campus about notions of the countryside in literature, my husband went along to meet her and bought a paperback of her second novel for her to sign.

I’ve seen David Lodge speak twice, both times at the London Review Bookshop. He’s one of my favorite authors ever but, alas, isn’t all that funny or personable live; his autobiography is similarly humorless compared to his novels. Deaf Sentence was a return to his usual comic style after his first stab at historical fiction (Author, Author, about Henry James’s later life). The second time I saw him he was promoting A Man of Parts, which again imagines the inner life of a famous author – this time H.G. Wells. 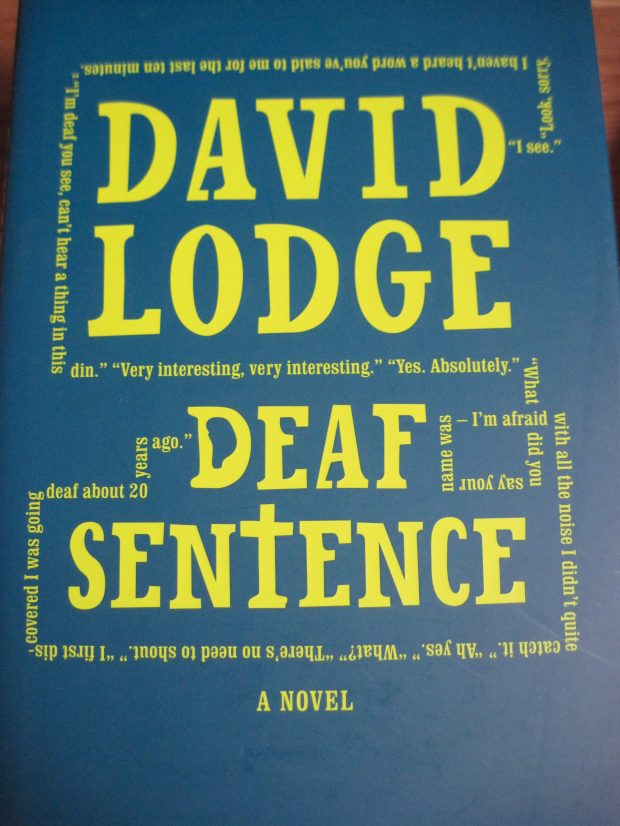 An obscene bargain from Amazon that just happened to be signed. I’m looking forward to starting this one soon: books about book are (almost) always such a cozy delight. 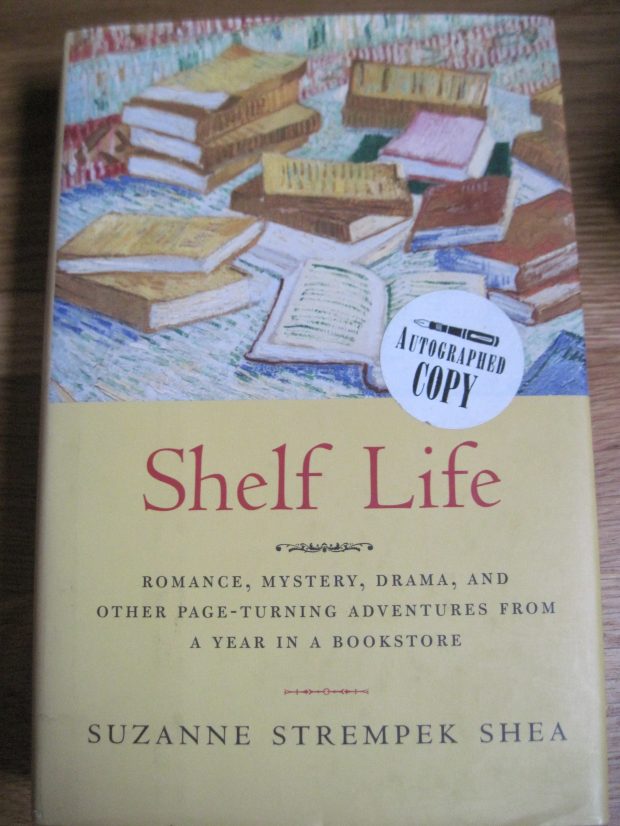 You can tell she enjoys her S’s.

Plus three signed copies languishing in boxes in America:

Do you deliberately buy signed copies? What are some of the jewels in your collection?